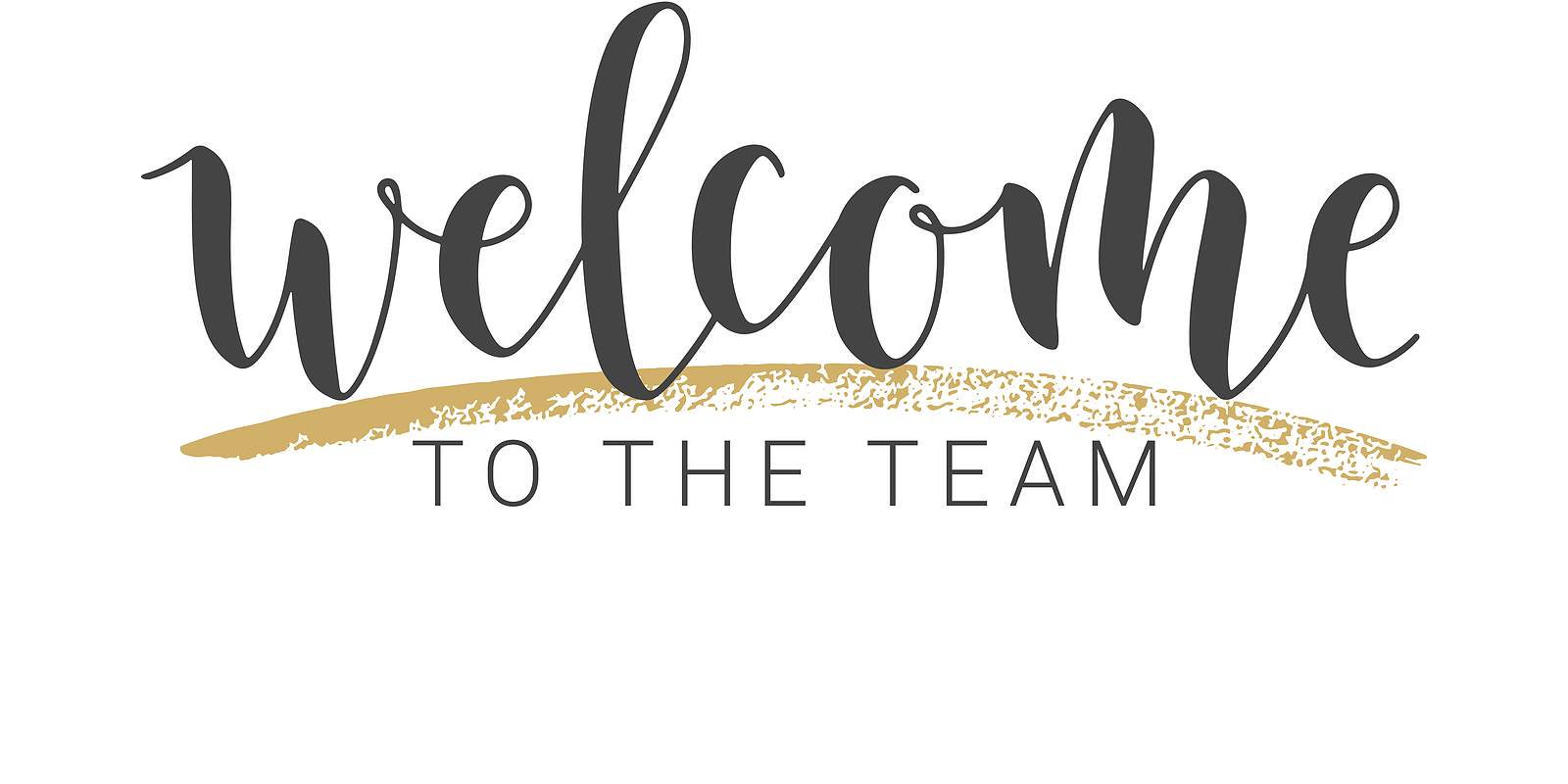 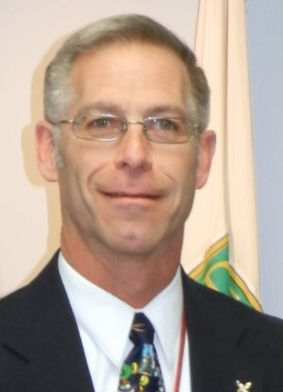 David Bivans has joined the Department of Energy’s (DOE) Isotope Program as the federal Program Manager for Alternative Isotope Production, replacing Joe Glaser who retired in December 2020. David has most recently been a technical advisor in the HQ office, detailed from DOE Environmental Management, and already knows the Isotope Program well. His background and experiences include nuclear security and policy, nuclear safeguards, SNM recovery and disposition, classification, and nuclear materials production.

As Program Manager for Alternative Isotope Production, David oversees and develops strategies for all isotope production, processing, and related activities within the program that do not utilize a reactor or accelerator, such as extraction and purification of isotopes from legacy materials or inventories. Examples include helium-3 extraction at Savannah River National Laboratory, lithium-7 processing at Y-12, and americium-241 extraction at the Los Alamos Plutonium Facility and processing activities at Pacific Northwest National Laboratory. David also oversees the nation’s repository of helium-3 and interfaces with the Bureau of Land Management on helium-4 supply. He is the liaison with NNSA on topics related to accountable materials.

David started his DOE career in the weapons program addressing research and component manufacturing development and the processing of nuclear materials with a focus on plutonium recovery and purification at the former Rocky Flats Plant. Subsequently, he transferred to nuclear materials production, providing program direction and oversight for the restart of the Savannah River Site F-Canyon/FB-Line processing facilities following environmental reviews for the stabilization/disposition of plutonium solutions and irradiated targets. His most recent assignment with the Office of Environmental Management was as a supervisor in the security and emergency preparedness office. Bivans has a bachelor of science degree in chemical engineering from the University of Maryland.

David Bivans can be reached at David.bivans@science.doe.gov 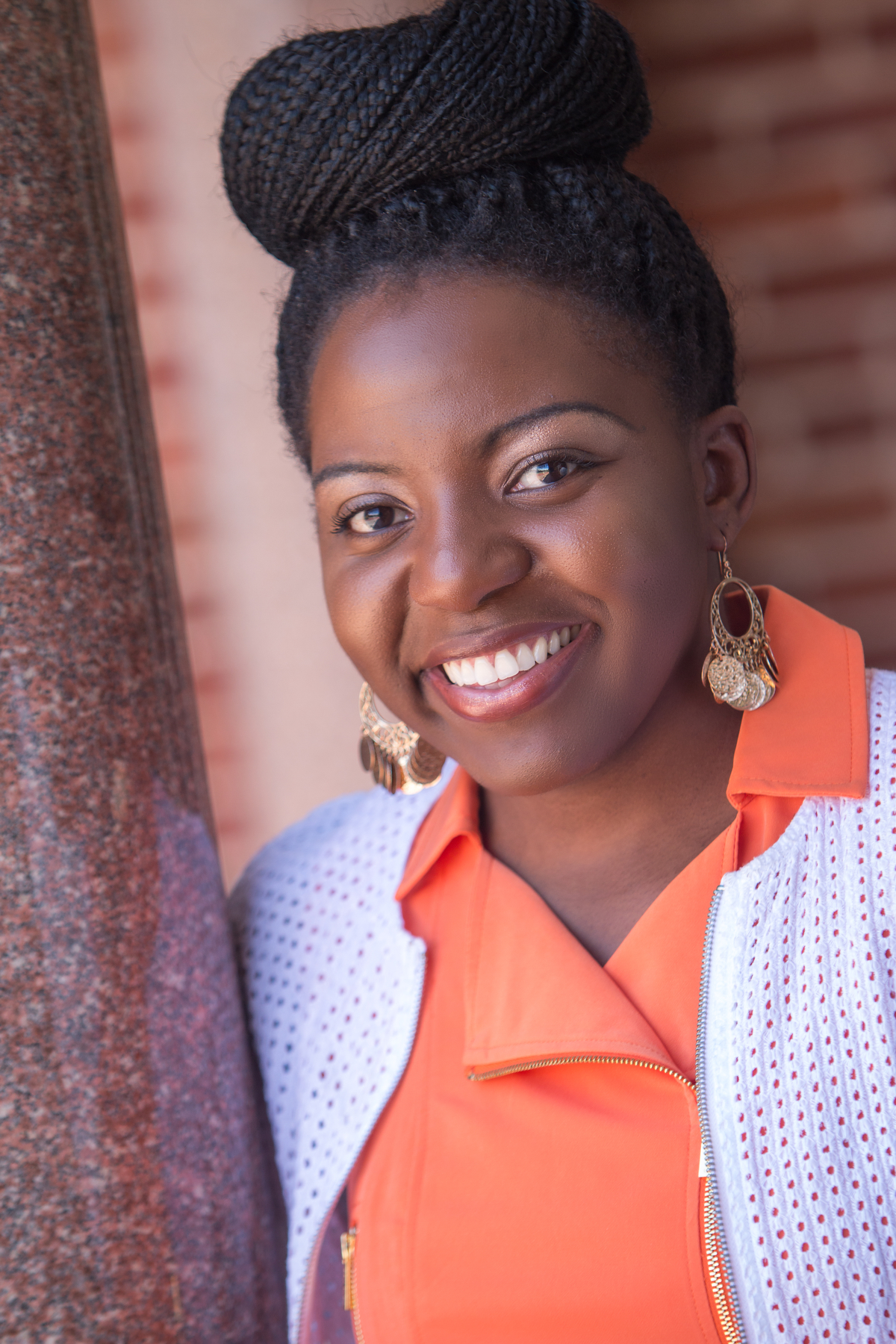 April is a graduate of North Carolina Agricultural and Technical State University, where she received a bachelor of science degree in biological engineering. As part of a Department of Homeland Security (DHS) Scholarship, she had the opportunity to intern at Los Alamos National Laboratory (LANL), where she became interested in nuclear forensics and stable isotope measurements. After completing a post-baccalaureate position at LANL, April pursued a doctorate at Clemson University, graduating as the first and only DHS Nuclear Forensics Graduate Fellow at Clemson University, and the first African American woman to earn a Ph.D. in environmental engineering and science from Clemson. April interned at Lawrence Livermore National Laboratory, focusing on the analysis of stable isotope ratios in tributyl phosphate and its degradation products. April worked at the U.S. Department of Defense as an American Association for the Advancement of Science Policy Fellow, supporting the Office of the Deputy Assistant Secretary of Defense for Nuclear Matters. April later accepted a position in the Science, Technology Assessment, and Analytics Team at the Government Accountability Office, where she supported engagement on quantum information technologies before joining the DOE Isotope Program.