Durability test of a flowing-water target for isotope harvesting

A high-intensity proton irradiation was performed with the flowing-water isotope harvesting target at the University of Wisconsin-Madison Cyclotron Laboratory to measure the rate of degradation of the target shell during irradiation conditions. The beam reached an intensity of 34 µA by the end of the irradiation and covered an area of 0.7 cm2 on the target. Radiolysis products, such as H2O2, H2, and O2, were measured in the bulk water of the system and found to be present at much lower levels than predicted by literature escape yields. Radionuclides formed in the target shell were measured in the system water as a radiotracer for target degradation. Using a simple, beam intensity-dependent model, a corrosion rate of 1.5E-6 μm/(μA*s) was found to match the measured radiotracer activities at various points in the irradiation. This rate was used to extrapolate the lifetime of future isotope harvesting targets at the NSCL and FRIB, using the areal power density of different ion beams to scale the corrosion rate. 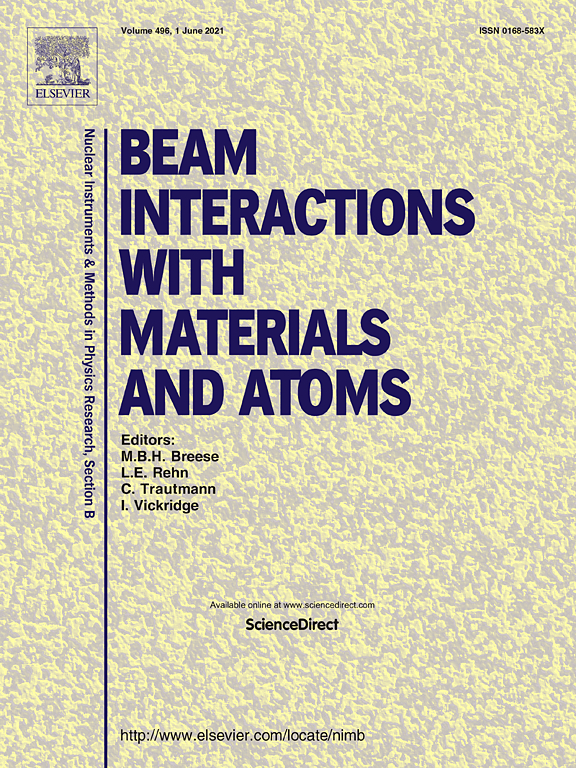