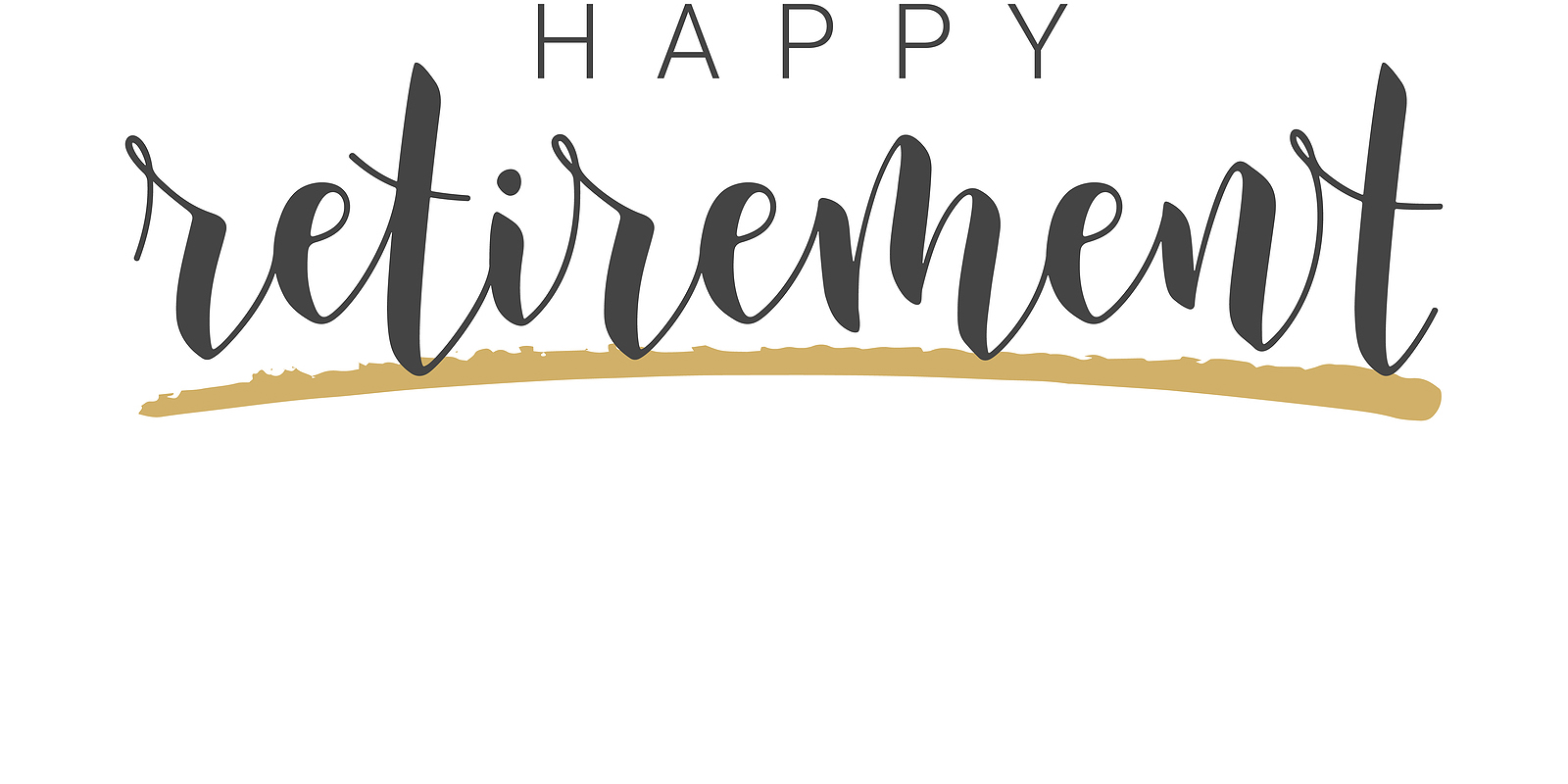 The DOE Isotope Program has said farewell to three beloved colleagues who have all retired over the last several months. While we are all sad to say goodbye, we are appreciative of all they have done for the Isotope Program. We wish you all the best in your retirement! 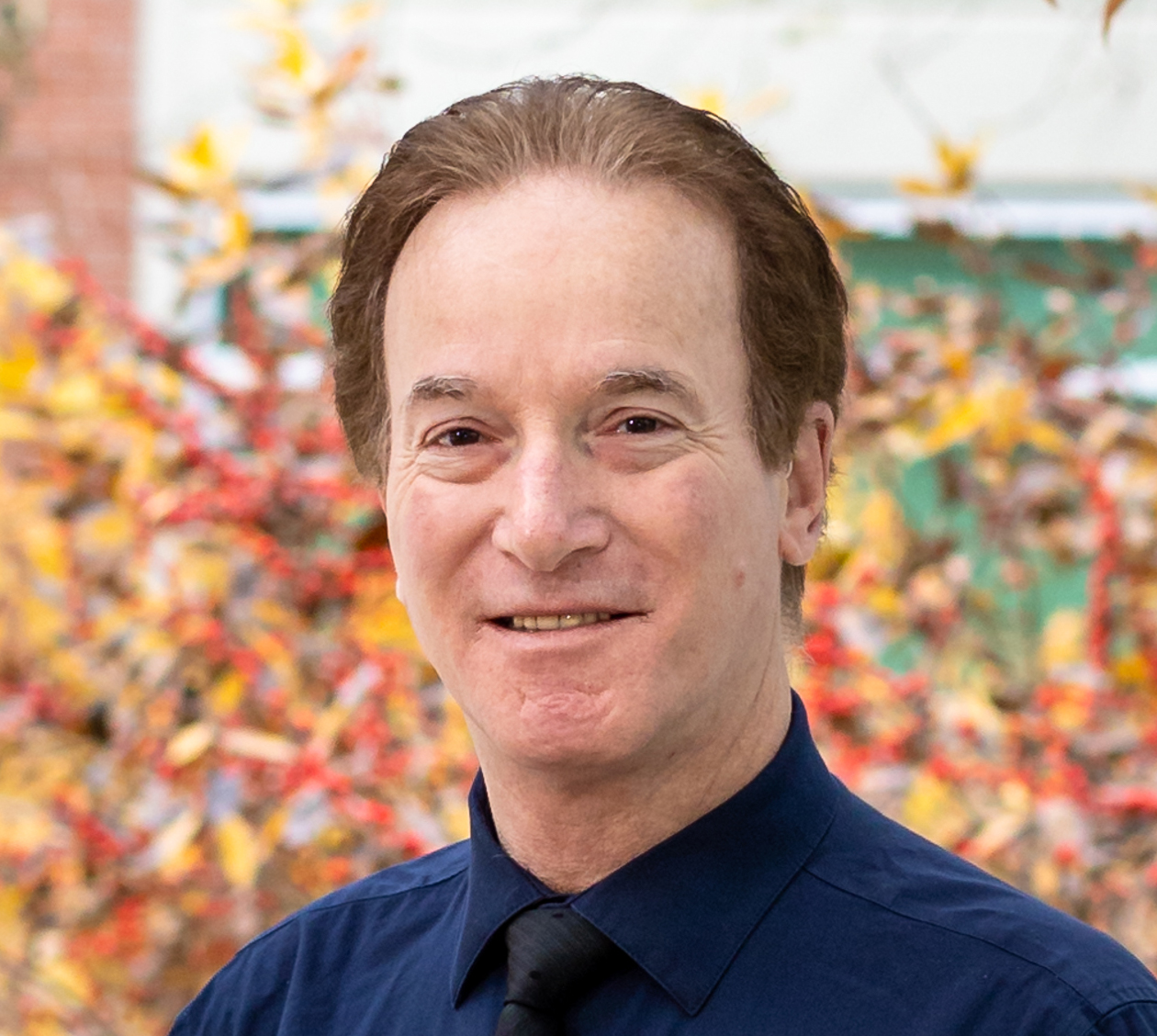 Director of the DOE Isotope Program

After more than ten years with the Department of Energy Isotope Program (DOE IP), Dr. Marc Garland retired from DOE in January. Marc served as the Program Manager for DOE IP Operations and the Deputy Director of the DOE IP, where he oversaw programmatic activities and managed the National Isotope Development Center. The NIDC has grown substantially under his watch, and the DOE IP launched numerous new product lines under his direction including Ac-227 for targeted alpha therapy.

During his tenure at DOE, he facilitated the growth of the DOE Isotope Program and National Isotope Development Center and was instrumental in managing numerous large initiatives. Among those efforts, he managed the production of actinium-227, a radioisotope used to manufacture the cancer drug Xofigo®.

“Participating in the development of Ac-227 production for Xofigo® was by far one of the most rewarding efforts in my career with the DOE Isotope Program,” said Marc.

In his retirement, Marc plans to spend his time traveling, enjoying time with friends, and appreciating all that the Washington D.C. area has to offer. The DOE IP thanks Marc for his leadership and contributions and wishes him all the best in his retirement. 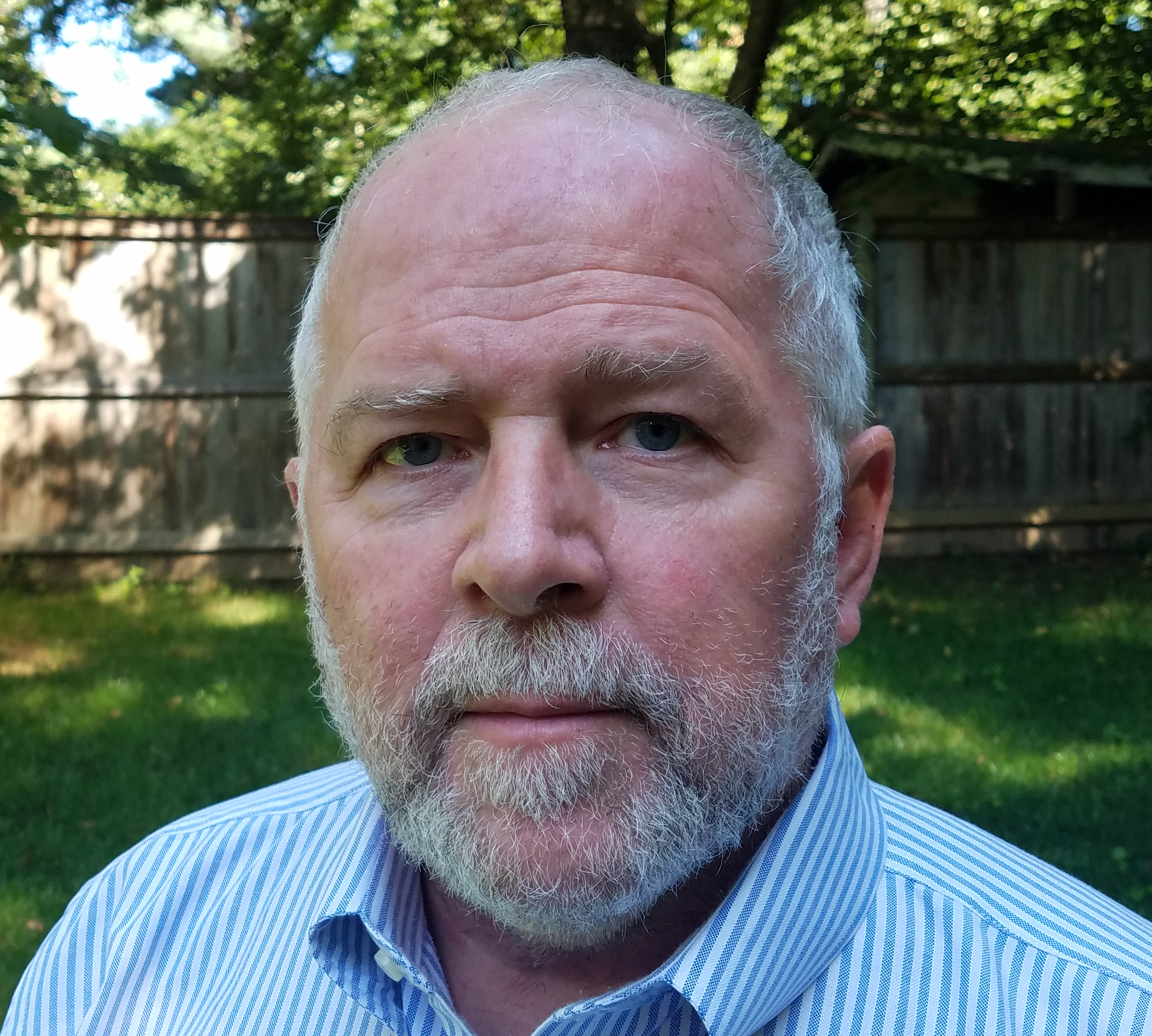 After 34 years of federal service, of which eight years were with the Department of Energy Isotope Program, Joel Grimm is retiring from DOE at the end of August. Joel served as the Program Manager for Accountable Nuclear Materials and Stable Isotopes. During these eight years, he oversaw reestablishing americium-241 production in a new dedicated glovebox line at Los Alamos National Laboratory. He also was responsible for directing and overseeing several efforts to renew and expand isotope enrichment and enriched stable isotope production at Oak Ridge National Laboratory.

Joel started his DOE career in 1994 when he joined the Albuquerque Operations Office, Waste Management Division. Over the next ten years he enjoyed a wide range of assignments addressing mixed hazardous and radioactive waste in DOE’s Defense Program complex. He was promoted to oversee all waste management at Los Alamos National Laboratory, including certifying the first defense transuranic waste shipments to the newly opened Waste Isolation Pilot Plant. His experience there culminated in establishing DOE’s Off-Site Source Recovery Project, recovering thousands of excess and unwanted DOE Loan-Lease Program sources and other commercially owned radioactive materials. He continued this work and expanded it to other related nuclear material management activities after relocating to the National Nuclear Security Administration’s headquarters in 2004.

Joel and his wife Janet are enjoying seeing their three daughters move through their college years. They are looking forward to numerous hobbies, volunteering, and domestic and foreign travel adventures. The DOE Isotope Program is excited for Joel and wishes him an enjoyable and long retirement. 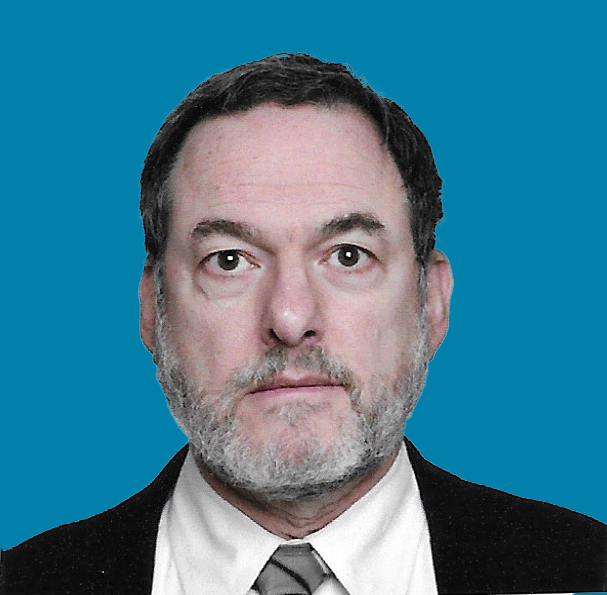 Joe graduated from the Polytechnic Institute of Brooklyn with his Ph.D. in aerospace engineering, where he focused on the development of laser diagnostic techniques for combustion analysis. Before joining federal service, Joe worked at Lawrence Livermore National Laboratory in a variety of roles. He started his career as an engineer working with atomic vapor laser isotope separation, plutonium separation, and as a group leader on the rare earth isotope separation team. He then moved into a group leader role in thin-film development and nuclear forensics applications, and he served as the Washington area office director and supervisor for the Highly Enriched Uranium Transparency Implementation team in a dual role serving both Lawrence Livermore National Laboratory and DOE.

In 2000, Joe made the transition to a full-time DOE role with the National Nuclear Security Administration as a Technical Advisor and Project Supervisor with the Highly Enriched Uranium Lead Transparency Implementation team. During his 20-year tenure in federal service, he also served as a Senior Advisor to the Associate Administrator/Deputy Undersecretary for Counterterrorism and Counterproliferation before joining the DOE Isotope Program office.

In retirement, Joe and his wife are looking forward to traveling across the United States and internationally. They also plan to spend time with their son in NYC. Joe plans to spend some free time volunteering a few days each week at performing arts centers and museums in the Washington D.C. area and enjoying all the city has to offer. The DOE wishes Joe all the best in his future endeavors and thanks him for his hard work and contributions to the DOE IP.