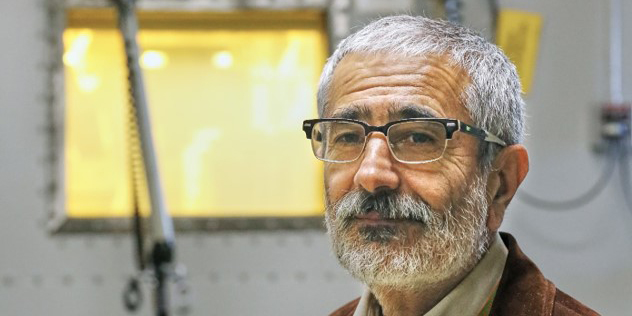 Dr. Mirzadeh received a BS in chemistry from the National University of Iran and a PhD in physical chemistry from the University of New Mexico. He began his career at ORNL in 1989 and retired as a distinguished staff scientist in the Nuclear Security and Isotope Technology Division. During this time, he served as the technical lead for the medical isotope research and production program, supported by the DOE Isotope Program.

A sizable portion of Dr. Mirzadeh’s work centered on researching 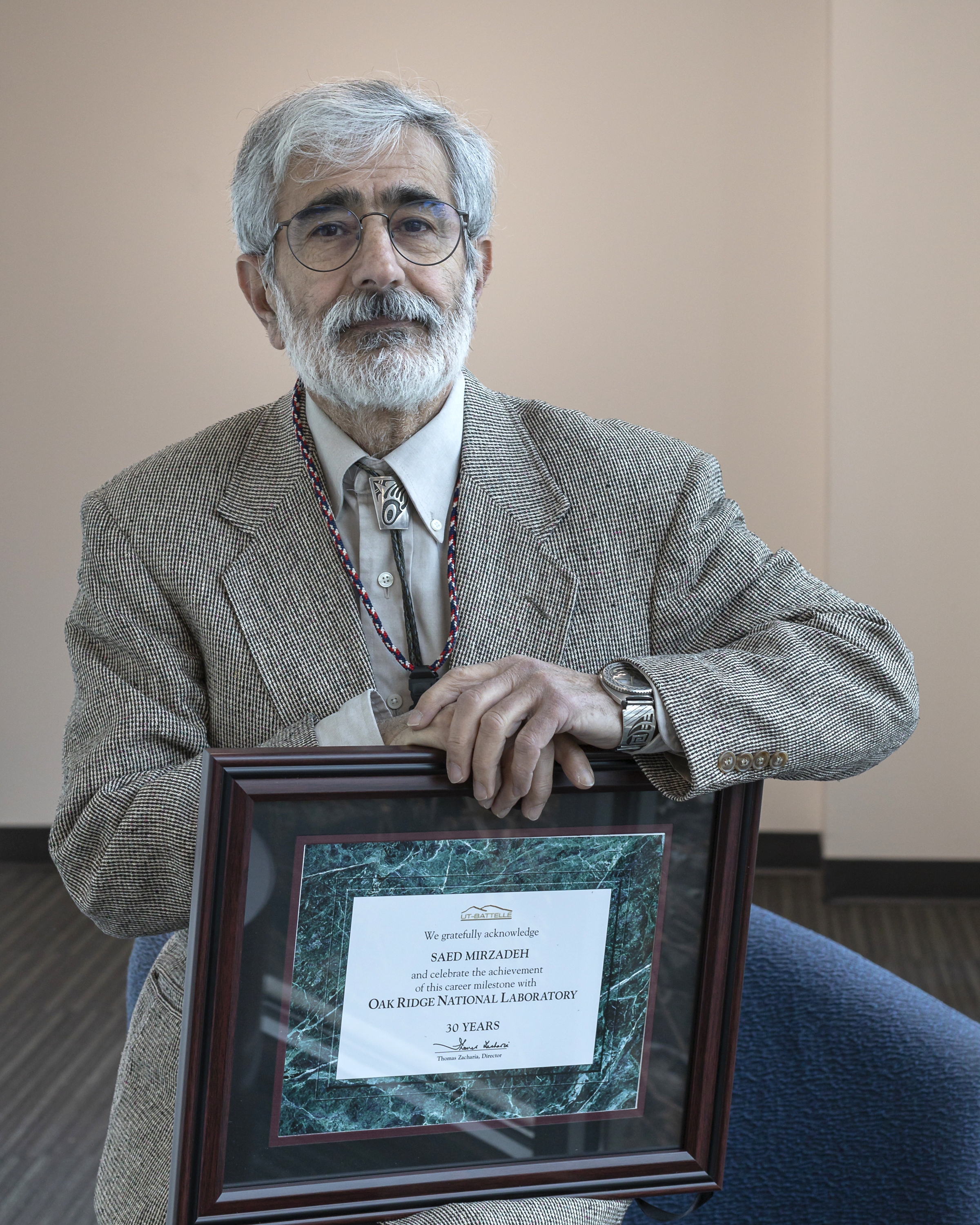 alpha-emitting radioisotopes, particularly those used in medical applications such as the treatment of cancer. His pioneering work with actinium-225 led to its extensive investigation, including multiple clinical trials, as a promising targeted alpha therapy agent for the treatment of numerous cancers including prostate, glioblastoma, and leukemia. Earlier in his career, he developed the chemistry for the separation of thorium-229 (actinium-225’s parent isotope) from uranium-233-bearing material.

In addition to his work with actinium, he developed the chemistry for multiple radioisotope generator systems. For example, his development of targets for tungsten-188 production and the generator system for elution of the daughter product rhenium-188 has facilitated the use of rhenium-188 in dozens of laboratory investigations and clinical trials worldwide.

Throughout his career as a member of the isotope production and research community, Dr. Mirzadeh received numerous awards and recognitions. In 2007 he received the American Nuclear Society Seaborg Medal, established in 1983 to recognize the most important research contributions to the peaceful uses of nuclear energy. In 1998 he was awarded an R&D 100 Award for his work on molybdenum-99/technetium-99m generators. He holds 13 patents in the area of radioisotope production for medical applications and authored 4 book chapters and more than 160 peer-reviewed publications. Dr. Mirzadeh served on the publication committee of the American Chemical Society’s Division of Nuclear Chemistry and Technology and was a member of the editorial board of the Journal of Applied Radiation and Isotopes.

Perhaps Dr. Mirzadeh’s greatest legacy will be the countless undergraduate, graduate, and postdoctoral researchers he mentored over the years. His passion, patience, and guidance helped develop the careers of generations of new scientists who continue to contribute to their fields.

Dr. Mirzadeh’s accomplishments and contributions to science, nuclear medicine, and industry are numerous and positively impact millions of people worldwide. The DOE Isotope Program sincerely thanks him, is forever grateful for his hard work and dedication, and wishes him all the best in his retirement.